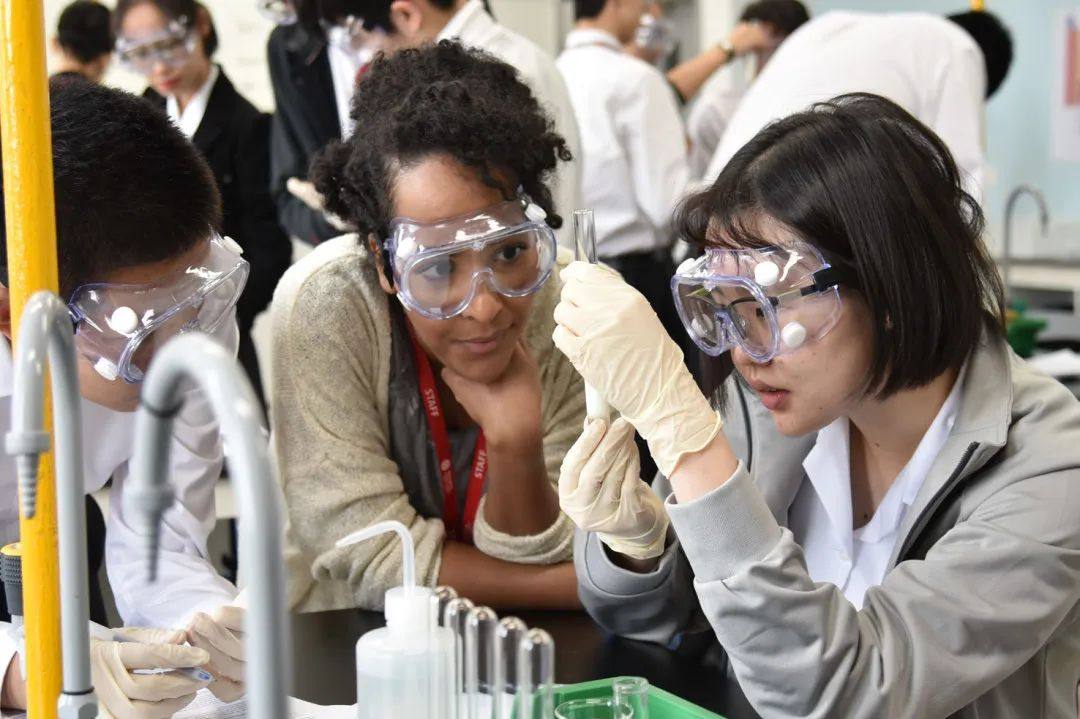 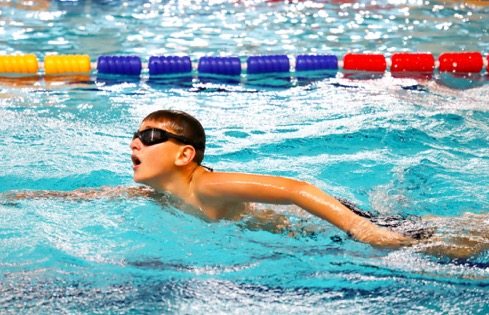 Learning beyond the curriculum
Tuesday 14 May 2019

King’s College School Hangzhou is one of Dipont Education’s latest independent school developments, providing an internationalized learning experience while maintaining the requirements of the Chinese curriculum. William Thomson, Marketing and Admissions Officer, tell us about how the school’s learning goes beyond the curriculum to produce happy, well-rounded young adults: “Every

Dipont Education has signed an agreement to open a new independent school in Changzhou in 2021. Changzhou is a prefecture-level city in China’s Jiangsu province, in 2021. The new school will be the latest institution opened under Dipont’s partnership with King’s College School, Wimbledon, one of the United Kingdom’s top

On Sept. 18 and 19, 2018 Dipont Education celebrated the official opening of its two new Sino-British independent schools in Hangzhou and Wuxi, China. The occasion was marked by two formal ceremonies, one at each campus. The events brought together the school partners, including the UK’s King’s College School, Wimbledon,