If you are noticing a lot of extra roses on sale, and more dinner specials for couples than usual in your feed, it’s because the Qixi Festival falls on Thursday, the 4th of August. It is not too late to get up to speed on this very romantic date in the lunar calendar. 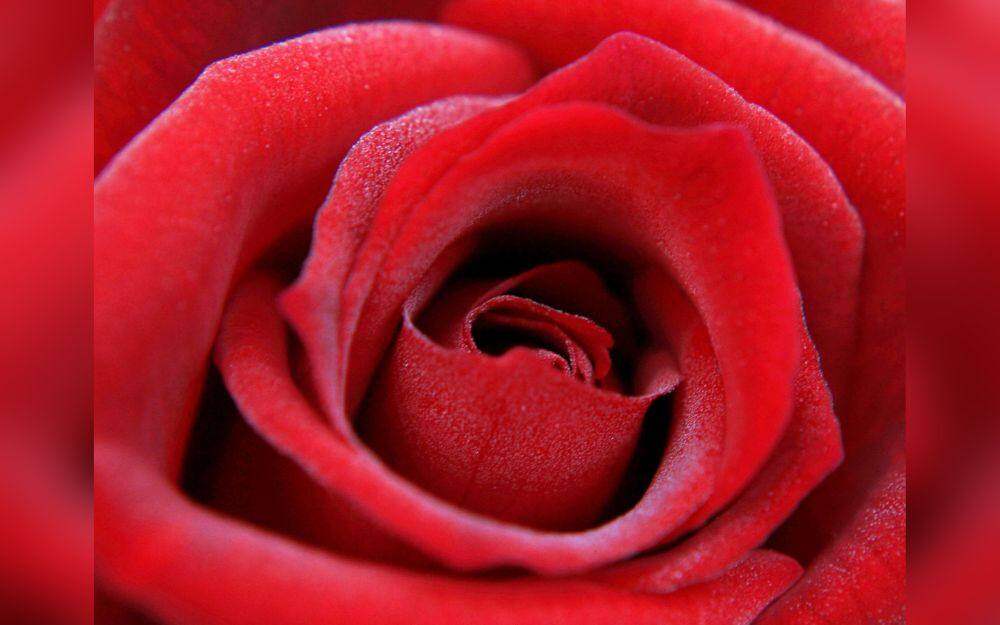 Image by armennano from Pixabay

You could think of the Qixi Festival as the Chinese Valentines Day, but the legend behind it is far older, more complicated, and definitely more fantastic than its Western counterpart. Think Romeo and Juliet meets Die Hard, set partially in outer space, and you will have some idea of the scope of this sensational narrative.

Here is a summary of a love story that is written in the stars, as well as some tips on what to do and what to eat during the Qixi Festival.

Niu Lang is a lowly male cowherd whose best friend is a talking cow. The cow regularly gives him color (i.e. berates him) about not being married yet. A fringe benefit of being a cowherd is that you are always not far from a pond. Image by Suman Maharjan from Pixabay

One warm, sultry evening Niu Lang hears the sound of seven young and beautiful women playing and splashing about naked in a pond. They are actually sisters, princess daughters of the Sky King and Queen, including the most beautiful and beloved of them all, the very beautiful Zhi Nu. 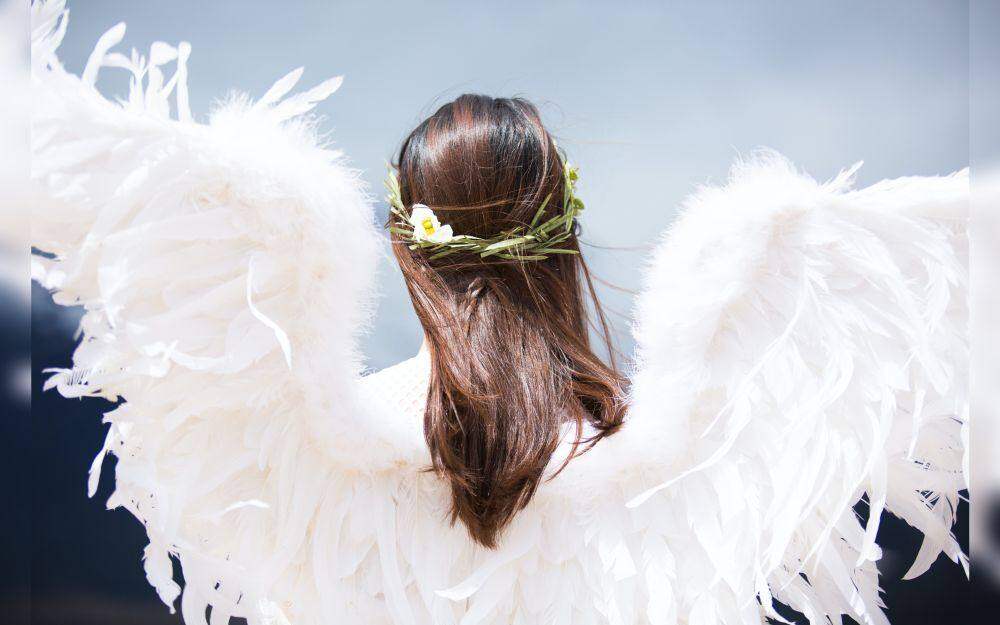 Zhi Nu, the goddess of weaving and knitting, was said to be responsible for making the clouds of heaven. Photo by Christophe Van der waals on Unsplash

Niu Lang, peering through the reeds in fear and ecstasy, is convinced by the cow to steal their wings and clothes from the shoreline. All but one of the celestial sisters escape. Niu Lang captures Zhi Nu.

The Sky King and Queen learn about Zhi Nu’s fate and are furious. They dispatch Sky Soldiers to retrieve her. 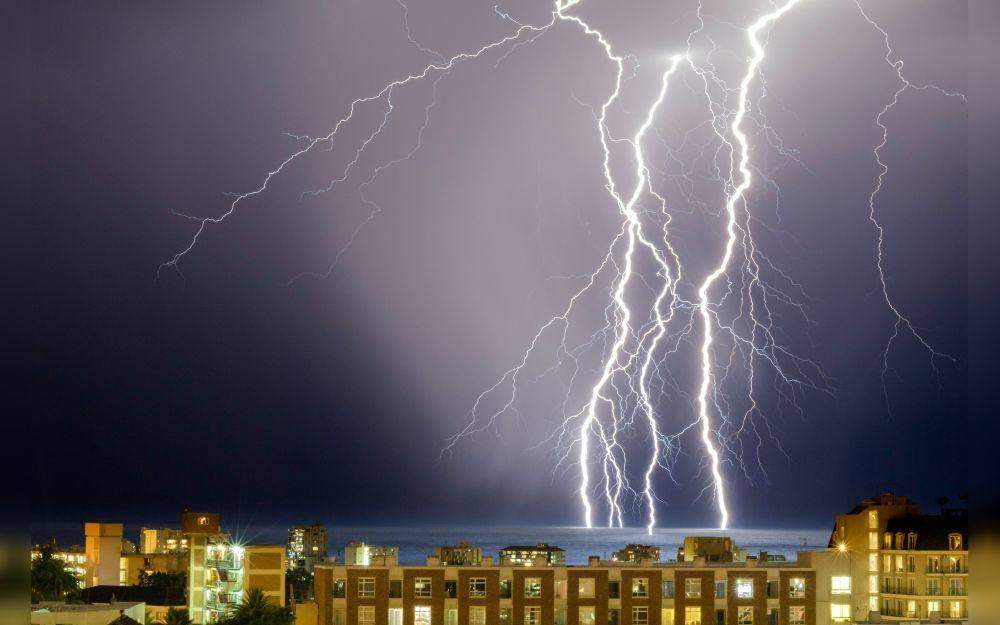 If you abduct the favorite daughter of the Sky King and Queen, there will be consequences. Photo by Garth Manthe on Unsplash

Years have passed. Niu Lang has now married Zhi Nu with the cow as best man, and they have two kids. They are very happy together. This ends on the night that the Sky Soldiers come and re-abduct Zhi Nu and take her back to the Heavens.

Scene 5 – That’s what friends are for

Niu Lang is devastated to find his wife gone. The cow tells Niu Lang to kill him, because his skin can be used as a magic carpet that he can fly to the Heavens on. Niu Lang hesitates but finally agrees. He slaughters and skins the cow. 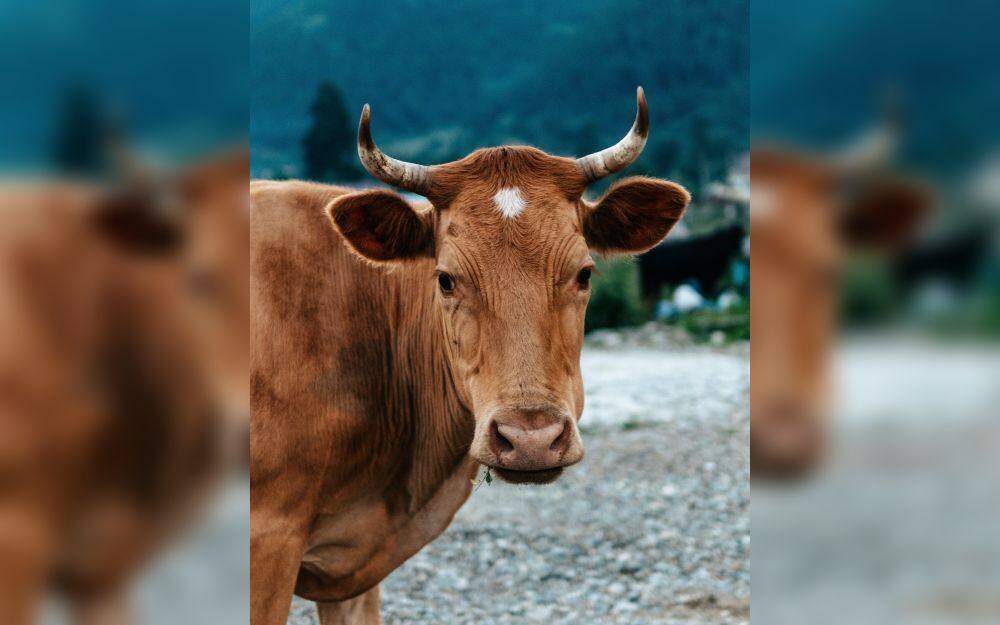 Some versions of the legend have the cow dying of old age, rather than by his best friend’s hand. Photo by Kseniya Konovets on Unsplash

Niu Lang attempts to fly to the Heavens on the cow hide, but all manner of obstacles get in his way. The final blockade is the Milky Way constellation, which the Sky Queen slings in his path as an insurmountable river of stars. 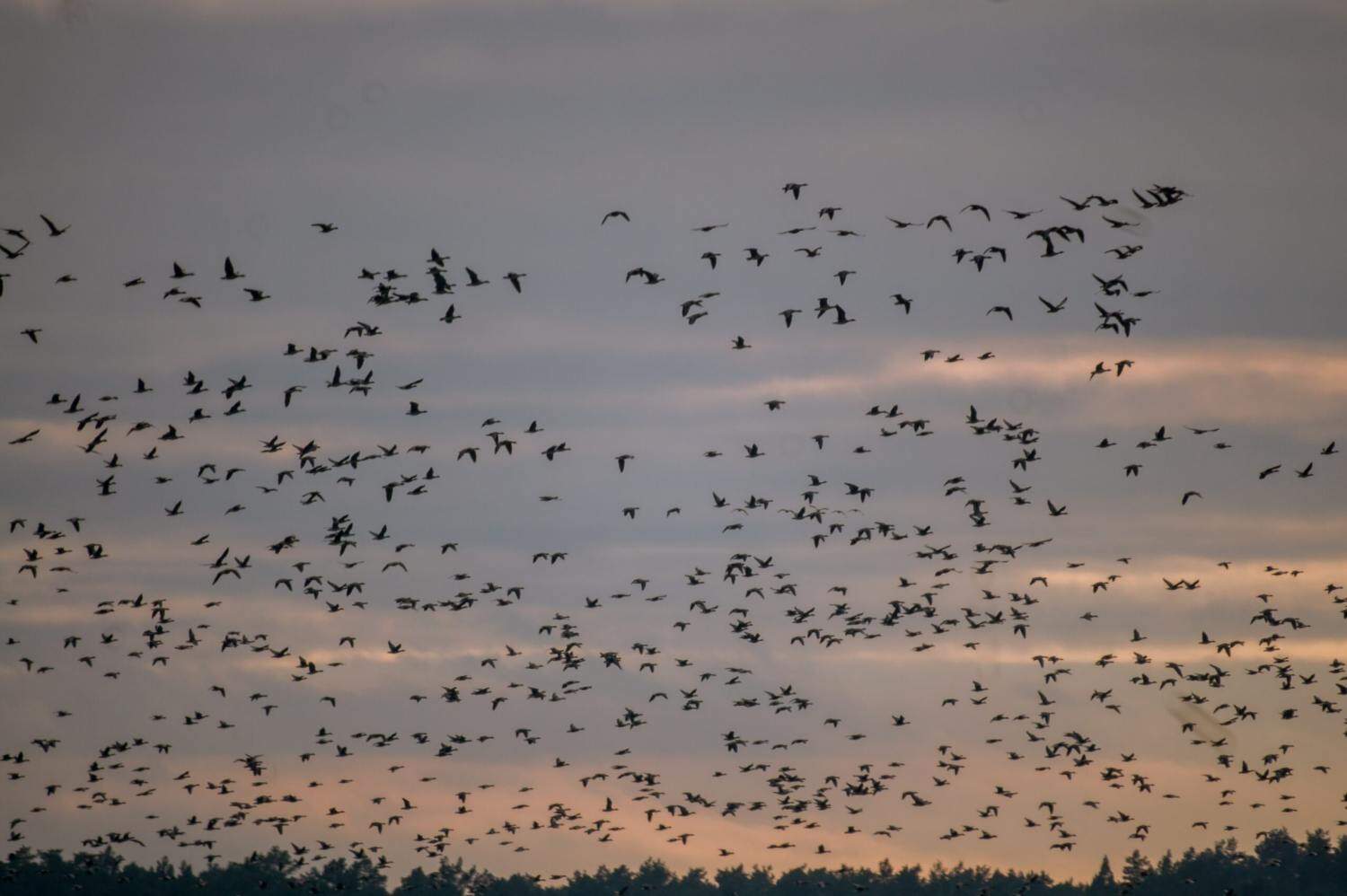 Before flocks of birds cooperate to create bridge structures in outer space they look just like regular flocks of birds. Photo by Jan-Niclas Aberle on Unsplash

A flock of magpies, who happened to have been watching this failed rescue attempt, decide to help. It is a big flock, and they lock together beak to wing to form a bridge over the stars for Niu Lang to cross. The Sky King and Queen are impressed by his tenacity, and permit him to be reunited with Zhi Nu once a year.

Obviously, get in touch with your significant other. A date would be a good option rather than a text message. Get outside in the moonlight if you can. The need for gifts may still be negotiable, but this may change in 2023.

Most of the behaviour of couple’s during Qixi is similar to Valentine’s Day in the West. Photo by Matthieu Huang on Unsplash

Zhi Nu was also known for her weaving prowess. It is customary for women and girls to thread needles in dim light and sew in honor of her. If you have any relatives, friends, or neighbors that are into this tradition, this is a good time to get any repair work done on your clothes.

A cultural treat to savor is qiaoguo, a simple pastry moulded into a flower or animal design. It is thought that eating this will help the lovers to meet on the bridge. The crumbs that you bat off your shirt will hit the ground, and birds will gather once you are gone. 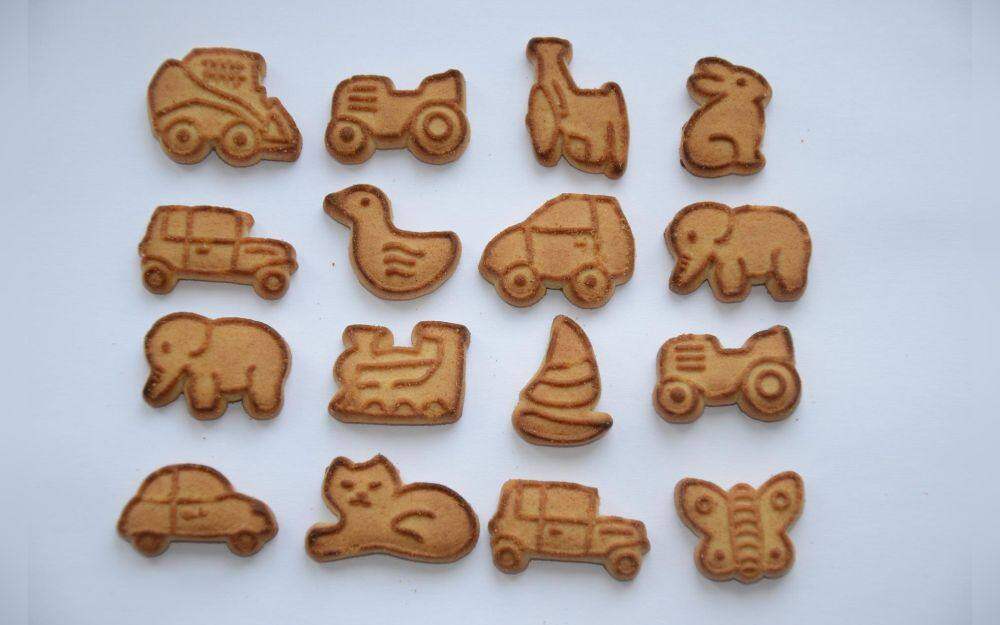 Animal crackers and qiaoguo have a lot in common, although qiaoguo are a lot more elaborate. Image by Miroslavik from Pixabay

If you can’t get a hold of qiaoguo, any flaky snack will do the trick. As long as the birds get fed you will be playing your part in the lover’s rendezvous.

Whether you are single or part of a couple, here’s to a happy Qixi Festival day. Follow the links  to read more about other highlights in the Chinese cultural calendar.