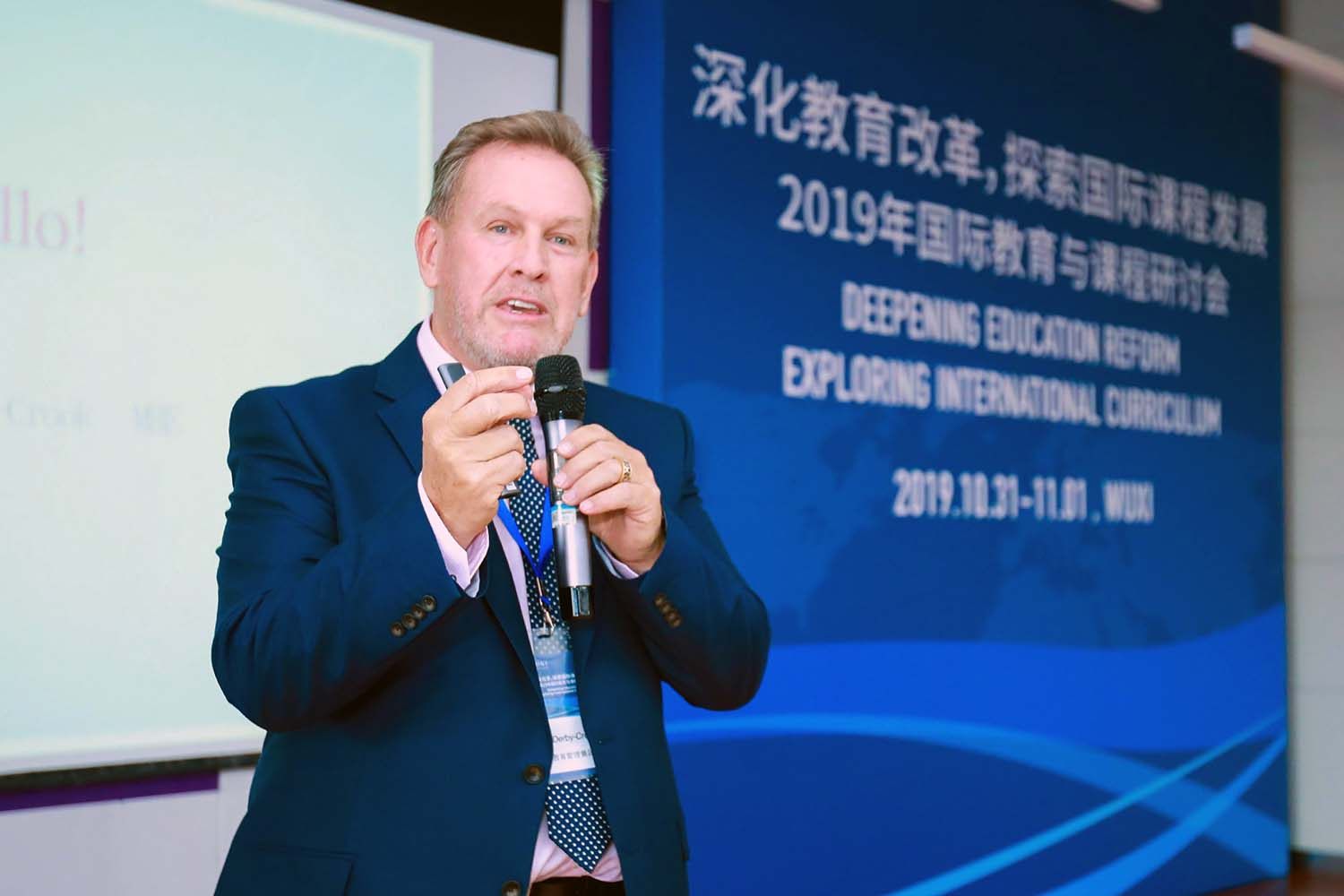 Students speak about their learning journey at RDFZ King’s College School in Hangzhou.

Mike Seaton, the newly appointed founding head at our latest independent school, talks about what people can expect from King’s College School Chengdu. 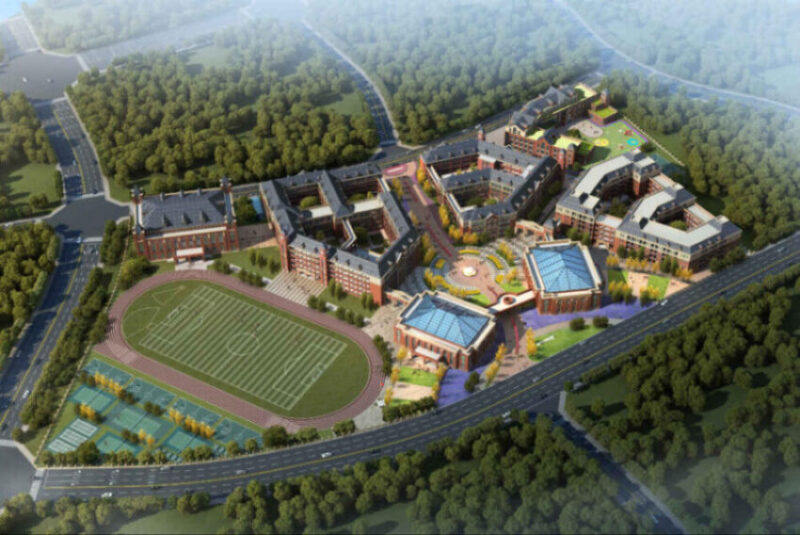 Dipont Education will open a new independent school in the western Chinese city of Chengdu. It is the latest development in the company’s successful partnership with King’s College School, Wimbledon. Two schools, one year in: a journey of evolution
Tuesday 3 Dec 2019 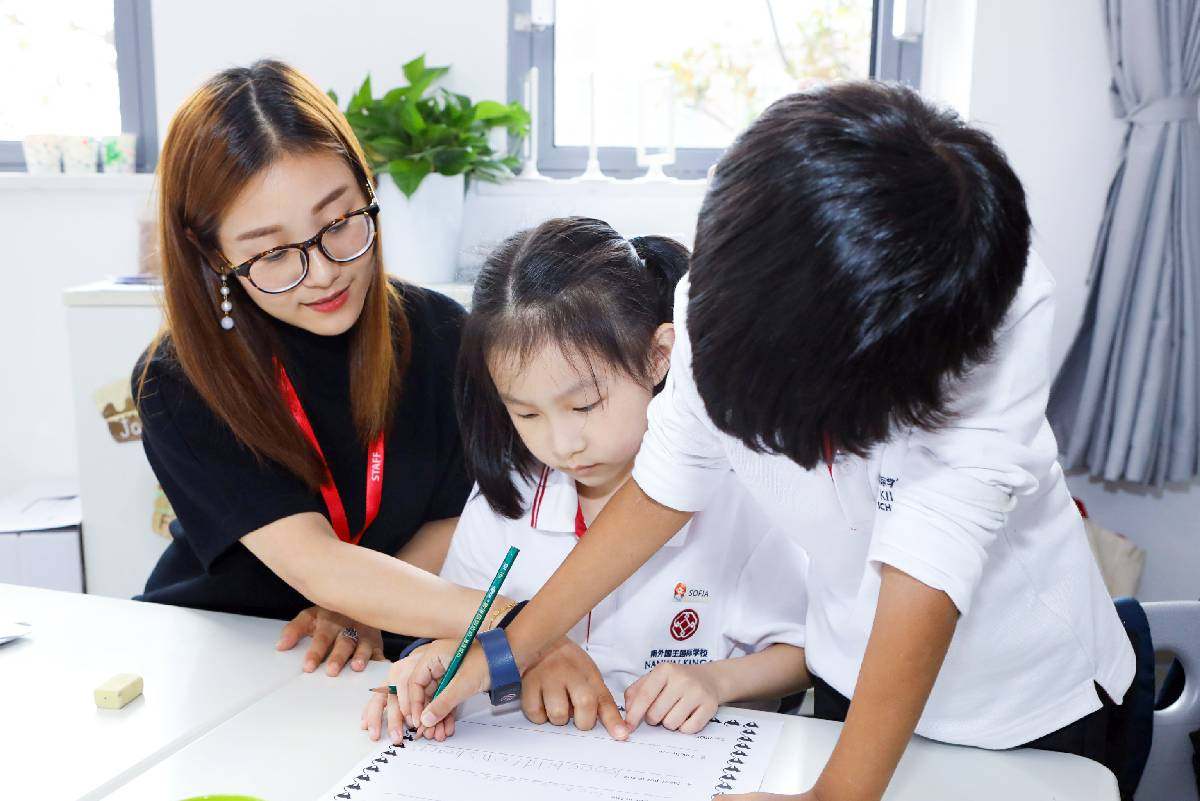 Teacher recruitment season has begun at Dipont Education and our recruiters are already busy filling positions for August 2020.

His career in international education has taken him from his native Scotland to China, stopping off at St Helena, Spain, Indonesia and Oman en route.